On 16 - 17 February 2016 а Steering Committee Meeting on the MAPPING project was held in Malta. Law and Internet Foundation was represented on the ev...

On 10 - 11 December 2015 in Rome, Italy, was held a Market Size Workshop. EVIDENCE WP7 ‘Market Size’ is to determine the market size for any technical...

Оn 04 - 06 November 2015 in Malta а Steering Committee Meeting on the project CITYCoP was held. Law and Internet Foundation was represented on the eve...

Оn 22nd October 2015 in Sofia, аn Interim Steering Committee Meeting on the project EVIDENCE was held. Law and Internet Foundation was represented on...

On 8th and 9th of October 2015 the CARISMAND project held its Kick-Off Meeting in Groningen, The Netherlands. During the meeting the partners discusse...

On 24 September 2015 аn Interim Steering Committee Meeting on the MAPPING project was held in Hanover, Germany. Law and Internet Foundation was repr... 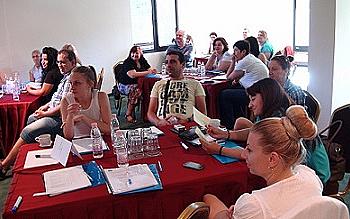 The First General Assembly will take place on 22 and 23 September 2015 at Hannover Congress Centrum. The conference will unite the stakeholders active... 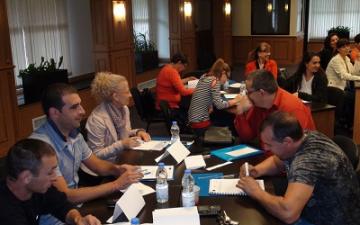 Refuse to be Ordinary - Training to Promote Creativity

E-Government and Interoperability - Best Practices from Bulgaria and Europe 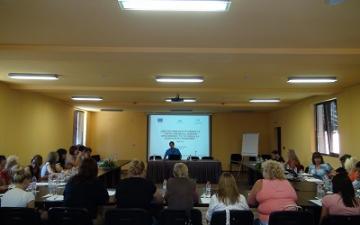 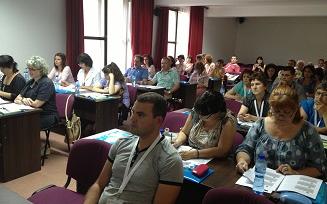 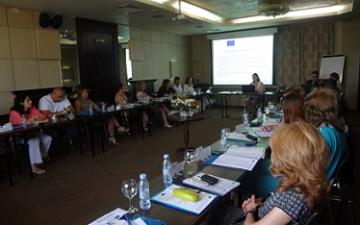 On 02 - 03 July 2015, in Hannover, Germany, an Interim Steering Committee Meeting was held following the project progress over the last six months of...

The EVIDENCE Workshop took place in Hannover, Germany, on 01 - 02 July 2015, and sought to distinctly address the particular privacy risks involved in... 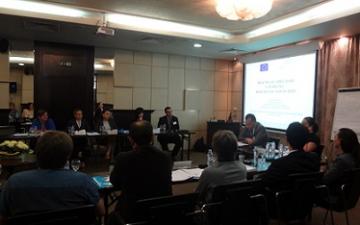 On 22-23 June 2015, the CITYCoP project held its Kick-Off Meeting in Groningen, The Netherlands. During the meeting the partners discussed and approve... 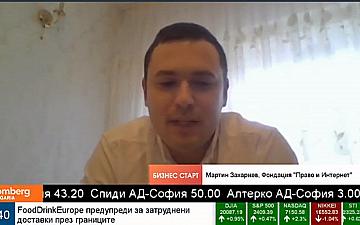 Martin Zahariev: "Coronavirus speeds up digitalization" in an Interview for Bloomberg TV 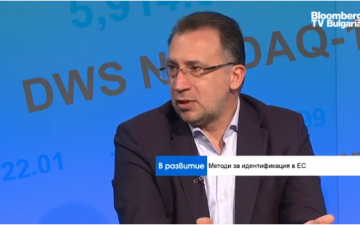 Prof. Dr. George Dimitrov commented on "​The benefits of electronic Identification for citizens and business​" in an interview for Bloomberg TV 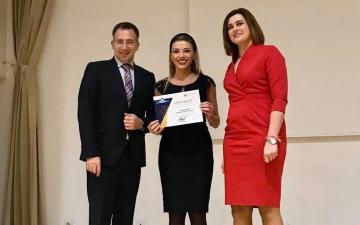 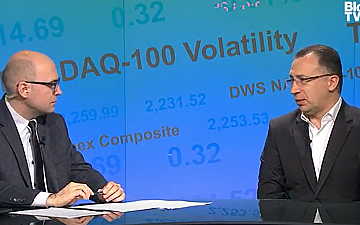 Prof. D-r George Dimitrov, Chairman of Law and Internet Foundation in an Interview for Bloomberg TV 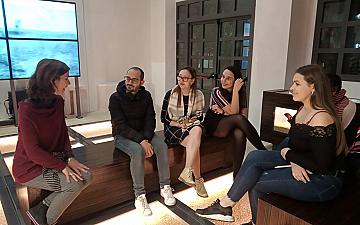