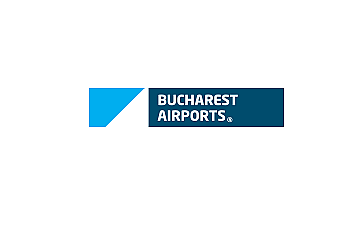 Bucharest Airports National Company was established in February 2010 by merging Bucharest Henri Coanda International Airport and Bucharest Baneasa International Airport - Aurel Vlaicu. Through its two airport platforms - Otopeni and Baneasa, it provides all necessary conditions for running the whole range of airport operations, both civil and military, having a consistent development potential, capable to sustain the increasing perspectives of air traffic at least for 2030.