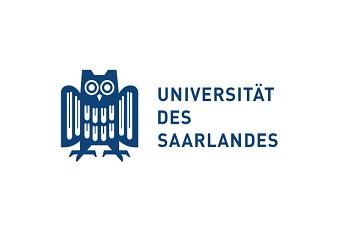 Saarland University is a modern research university located in Saarbrücken, the capital of the German state of Saarland. It was founded in 1948 in Homburg in co-operation with France and is organized in six faculties that cover all major fields of science. The university is particularly well known for research and education in computer science, computational linguistics and materials science, consistently ranking among the top in the country in those fields. In 2007, the university was recognized as an excellence center for computer science in Germany.

Thanks to bilingual German and French staff, the University has an international profile, which has been underlined by its proclamation as "European University" in 1950 and by establishment of Europa-Institut as its "crown and symbol" in 1951.