Subject: On 05 September 2012 Meeting in Cluj-Napoca, Romania, a Steering Committee Meeting on the project CONSENT was held hosted by Babes-Bolyai University.

On 05 September 2012 Meeting in Cluj-Napoca, Romania, a Steering Committee Meeting on the project CONSENT was held hosted by Babes-Bolyai University. The progress of the project achieved between May and September 2012, as well as the final details on the preparation for the Second Policy Workshop under the project – the International Data Protection Conference were discussed during the meeting.

Law and Internet Foundation was represented on the events by Ms. Alexandra Tsvetkova – Executive Director. 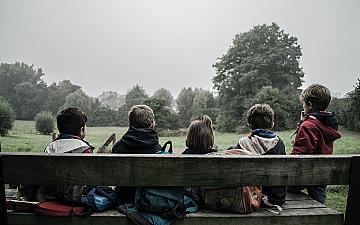 The iCare project has officially launched

The European Commission launches the new Pact on Migration an Asylum 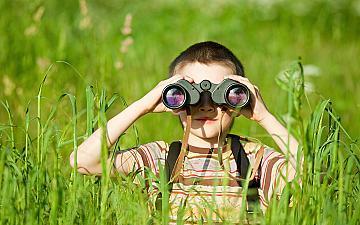 Call for external evaluator within the project iCare