The first Workshop under the project COPKIT was conducted in Sofia

On 18th, 19th and 20th September 2018 in Sofia the first Workshop under the COPKIT project was conducted. Representatives of the Spanish, Belgian, Bulgaria, Latvian and Romanian police forces, as well as of universities, tech companies and NGOs took part. Each day of the Workshop was dedicated to different topics and the participants had the oppportunity to hold discussions and give suggestions on the future development of the COPKIT project, which is dedicated to the creation of an intelligence ecosystem for law enforcement authorities, in order to support prevention, investigation and mitigation in the context of the fight against organised crime and terrorist organisations.

The project is implemented with the support of the H2020 Research and Innovation programme of the European Commission under Grant Agreement No 786687. 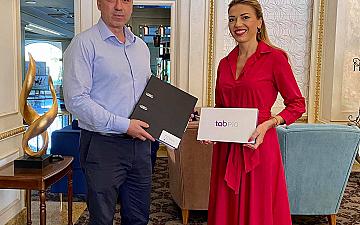 The pilot testing of the “FAIR” application continues 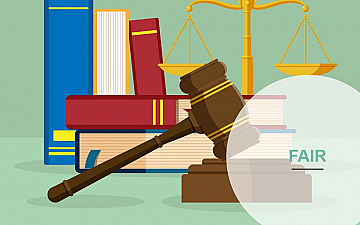 Online Seminar in the Scope of FAIR Project Marked a Success 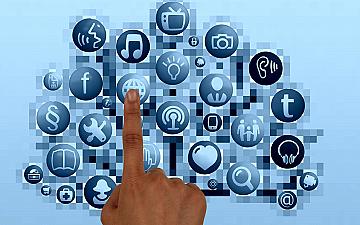 What are our copyrights when we upload content to the Internet? 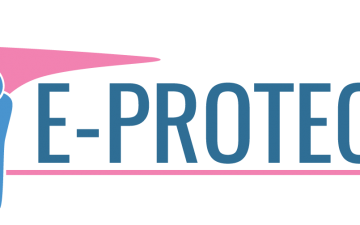 The Book “Enhancing the Right to be Present” is now published!