Assoc. Prof. Dr. Daniela Ilieva-Koleva took part in the round table "Interaction on Cyber Security Between Science, Business and Government"

On April 5, 2018, a round table "Interaction on Cyber Security Between Science, Business and Government" was held at the State University of Library Science and Information Technologies (SULSIT). The aim of the event was to present and discuss up-to-date information from the EU and NATO for a dynamic framework of financing science and education cybersecurity projects. The event was opened by Krasimir Karakachanov, Deputy Prime Minister and Minister of Defense and Krasimir Valchev, Minister of Education and Science, Minister of Education and Science.

CITYCoP is set in the context of the rapid upsurge of smartphone applications aimed at improving crime reporting and other forms of user-generated content (UGC) and interaction associated with community policing. CITYCoP seeks why the EU appears to be lagging behind although Community Policing is nominally a policy which has been put into action in a number of EU countries. The project develops a solution including a new smartphone app and on-line portal which are capable of being deployed in any European city while still retaining ‘local flavour’ and diversity.

Project Manager of the LIF team for the CITYCoP project is Prof. Dr. George Dimitrov, Chairperson of Law and Internet Foundation. 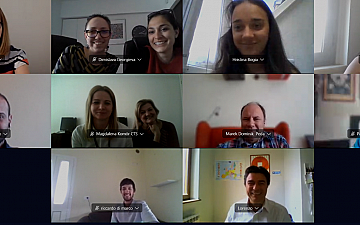 The second transnational meeting on the DEEP project was held online

The EMPLOY Consortium has launched the mentoring e-Hub 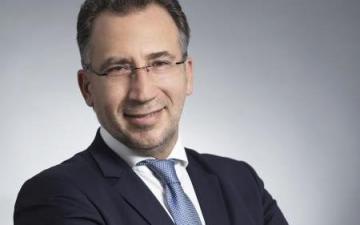