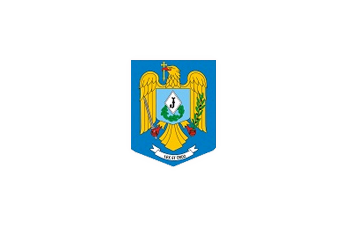 The Romanian Gendarmerie is a structure of the Ministry of Internal Affairs and one of the most important law enforcement institutions in Romania. Full rights member within Association of European and Mediterranean Gendarmerie and Police Forces with Military Status (FIEP) since 2002, within European Gendarmerie Force (EUROGENDFOR) since 2008 and within European network of antiterrorist forces (ATLAS) since 2011, the Romanian Gendarmerie represents the State force placed at the service of the law and the citizens, of the security and the international commitments assumed by Romania, able to intervene in the most complex operational environments. The Romanian Gendarmerie is responsible across the entire national territory for all crowd control missions during mass gatherings as meetings, public manifestations, sportive, cultural, memorial and religious activities, for restoring public order when it has been disturbed and also for preventing and fighting against crime and terrorist acts.