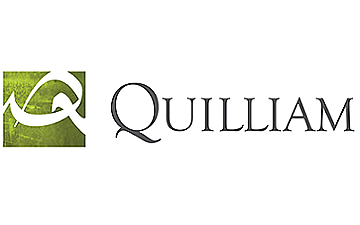 Quilliam is the world’s first counter-extremism think tank, set up in 2008 by former extremists. It is an independent not-for-profit private company in the UK, incorporated as a 501(c)(3) organisation in the United States of America. Quilliam has a multi-disciplinary team consisting of theologians, historians, political analysts, communication experts and artists who speak over ten different languages, including French, Arabic, Farsi and Urdu.