On November 2, 2009, public discussion on the Draft Law on Amendment and Supplementation of the e-Communications Act and the reasons behind was held.

On the discussion forum, initiated by the Ministry of the Interior, Minister Tsvetan Tsvetanov, Deputy Minister Veselin Vuchkov, Commissioner General of the Ministry of Interior – Kalin Georgiev, George Kolev from the Sofia City Court, representatives from the prosecution, the mobile operators and Internet service providers, and from non-governmental organizations were present. The draft law and the reasons behind it are elaborated by inter-departmental work group comprised by legal professionals and experts from the Ministry of the Interior and other ministries and departments. On the discussion the main grounds for legislative initiative were discussed as well as the obstacles that the investigation authorities encounter. 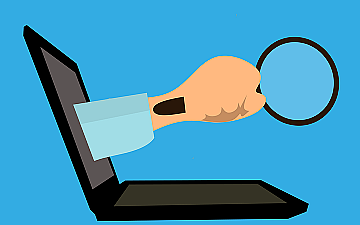 Survey as part of social research

The NESTOR project was presented at Sofia Municipality