A4 is 24-month project aimed at improving the effectiveness of police investigations of female victims of sex trafficking. Greek northern borders are one of the main Europe’s backdoors for sex traffickers, while Greece has been convicted twice for violating the Art. 4 of the ECHR in cases of sexually exploited women victims of THB. The A4 Project builds upon the Convictions under the Art. 4 aiming to enhance perpetrators’ accountability for the protection of women/girls victims of sex trafficking through a police-led resilient mechanism in the EU south-eastern border, built on a border crossing alliance (Bulgaria-Greece) constructively interconnected with an interregional safety net (5 Northern Greek Border Regions) and advanced from the acquired knowledge of a central European country (Austria).

The project is implemented with the support of the ISFP of the European Commission under Grant Agreement № 101021832. 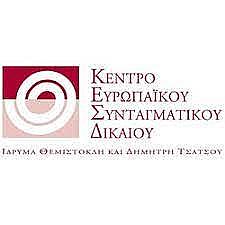 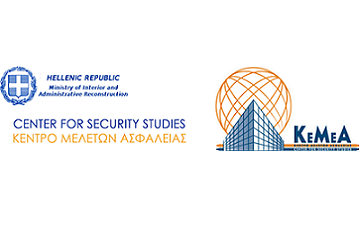