Citizen Interaction Technologies Yield Community Policing (CITYCoP) is set in the context of the rapid upsurge of smartphone applications aimed at improving crime reporting and other forms of user-generated content (UGC) and interaction associated with community policing. These apps are characterised by a predominantly Anglo-Saxon approach with the largest number originating in the USA, a few in Canada, Australia and with the UK apparently the only major EU state where there has been some take-up of these technologies. CITYCoP aims to find out why the EU appears to be lagging behind although Community Policing is nominally a policy which has been put into action in a number of EU countries. The project develops a solution including a new smartphone app and on-line portal which are capable of being deployed in any European city while still retaining ‘local flavour’ and diversity. These ICT solutions will also be designed from scratch to be fully compliant with strict privacy and data protection laws.

The project will develop a training scheme to assist training of officers and citizens in using the app and the portal, including by means of games. CITYCoP will benefit from a multi-disciplinary approach that will include the sociology of community policing as well as cognitive science perspectives of the citizen’s interaction and community and law enforcement authorities through technology. The partners in CITYCoP build on long years of successful collaboration in EU projects dealing with UGC, smart surveillance and privacy (CONSENT, SMART, RESPECT) positioning CITYCoP solutions to achieve integration into smart city eco-systems. CITYCoP will pilot deployments of multi-lingual smartphone apps, portals and serious games training packages in Bucharest (Romania), Lisbon (Portugal), Florence (Italy), Sheffield (UK).

The project is supported by the European Commission under H2020, call H2020-FCT-2014 ‘Fight against Crime and Terrorism’, Topic DRS 21-2014 ‘Ethical/Societal Dimension topic 2: Enhancing cooperation between law enforcement agencies and citizens - Community policing’. The team of the University of Groningen of the Netherlands provides the overall coordination of the project. Bulgaria is in partnership with 21 other partners from 13 different countries.

Law and Internet Foundation will be responsible for WP2 – Functionality, Success and Failure in the Market to Date and WP14 – Investigating the use of smart surveillance systems for the analysis of data gathered using the CITYCoP solution. The LIF team will also be contributing to WP1 – Coordination and Management; WP4 – Quantitative and qualitative study of citizens’ needs and expectations from community policing tools; WP9 – Training Application Design and Development; WP11 – Legal and ethical review; and WP16 – Dissemination. 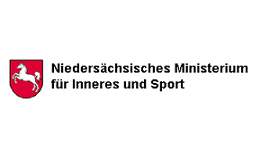 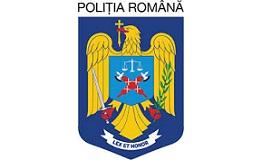 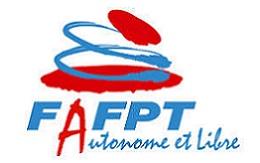 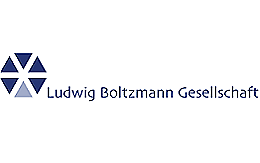 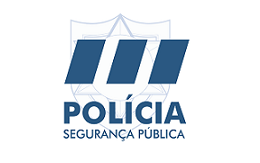 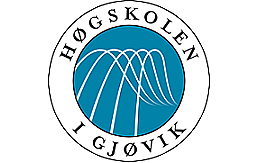 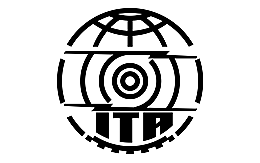 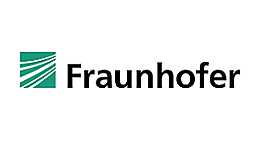 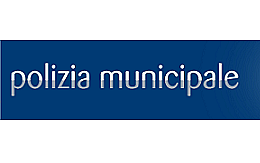 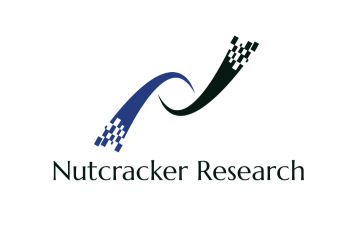 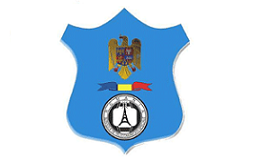 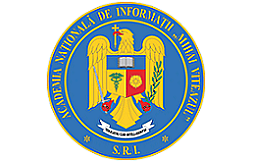 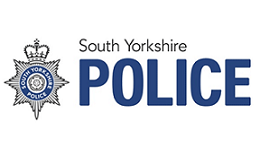 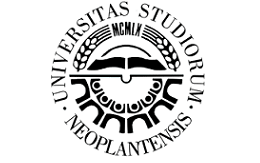